The Beatles announced that on Dec. 15, just in time for the holidays, they will be releasing a limited-edition box set of their Christmas holiday messages, originally given only to fan club members on flexi-discs from 1963 to 1969.

The limited edition set will include seven 7-inch colored vinyl singles, one for each of the seven messages. The Christmas records have never been given general release as a set before, though one was made available as part of The Beatles Rock Band video game.

The first five take up only one side of each separate disc, while the last two are double-sided. Each single will include a sleeve with the original artwork from the fan club discs. The box will also have an added 16-page booklet with recording notes and reproductions of the fan club newsletters that was sent to fans with the original discs.

Also on Dec. 15, the Beatles will continue their celebration of the 50th anniversary of Sgt. Pepper's Lonely Hearts Club Band with three more releases -- a high-res audio version (90kHZ/24 bit) of the deluxe edition of the album from earlier in the year, along with two vinyl discs. The hi-res tracks package will feature the 2017 stereo mix as produced by Giles Martin, plus 18 added tracks with complete alternate takes, an instrumental mix of “Penny Lane” and two alternate takes of “Strawberry Fields Forever.” The two vinyl versions will feature a 180-gram black vinyl album and a limited vinyl picture disc. 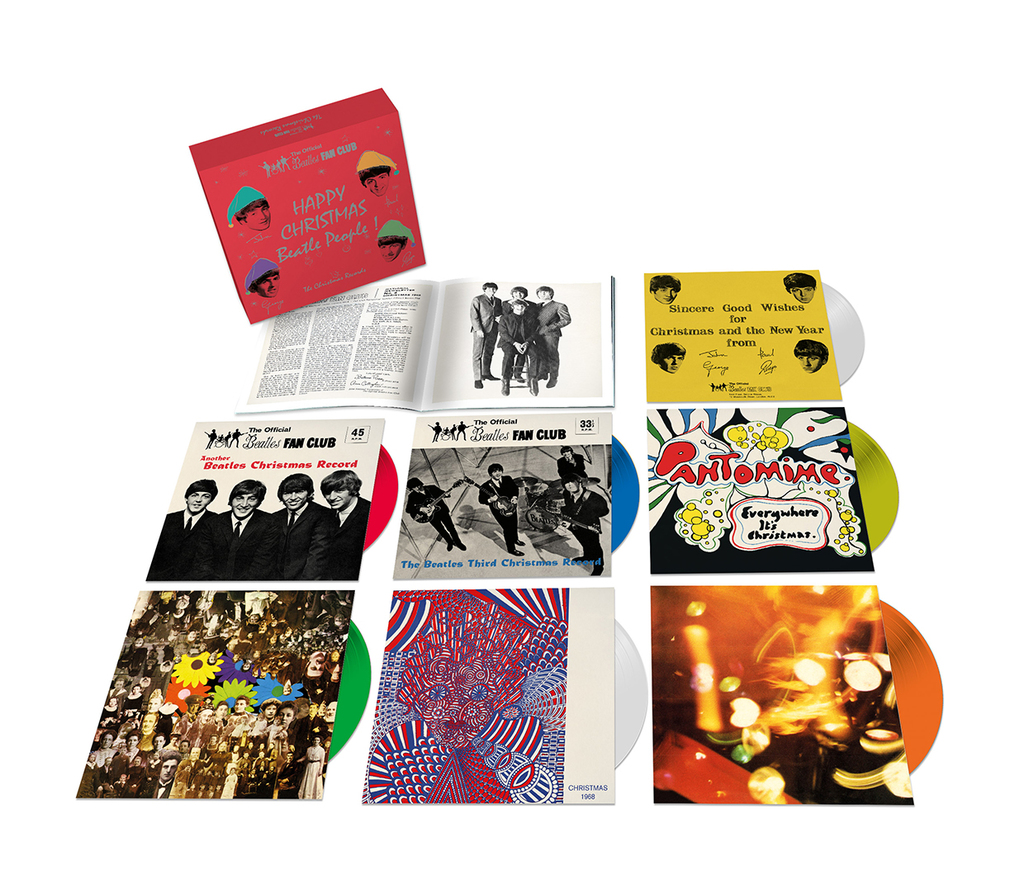 Wow! I've always wanted an official re-release of their classic fan club Christmas records. I love how they're exact replicas of the original ones from the 1960s! Too bad The set is $70 and Limited Edition. That Sgt. Pepper thing sounds cool too! Good luck everyone and Happy Holidays! :-) 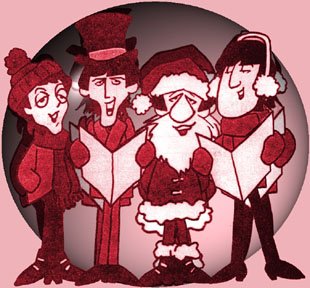