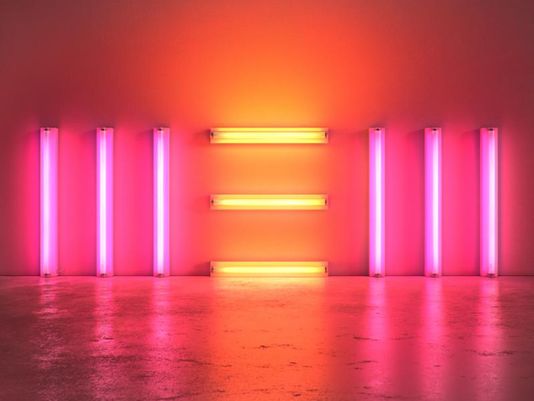 New is an upcoming album by Paul McCartney, to be released on 14 October 2013. It is his sixteenth studio album and his first since 2007's Memory Almost Full to consist entirely of new compositions.

Are you excited for NEW?

Permalink Reply by Annalina Lennon McCartney on September 24, 2013 at 2:13am

MOJO Issue 240 / November 2013
On sale from Tuesday, September 24, the latest issue of MOJO magazine goes large on Paul McCartney: his new album, New and the irksome fog of myth that surrounds the Beatles. The free CD, Songs In The Key Of Paul, presents power pop in the benign shadow of Macca; Flamin’ Groovies, Robyn Hitchcock, Cotton Mather, Yo La Tengo, Redd Kross and Squeeze pitch in. Also in the issue: Roger Taylor on Queen, Freddie, and Sacha Baron Cohen; Lou Reed; Earl Sweatshirt; and the new Arcade Fire album.

I SO want this!!! Especially that CD picture sleeve! I guess if I win the lottery I can order it off eBay! 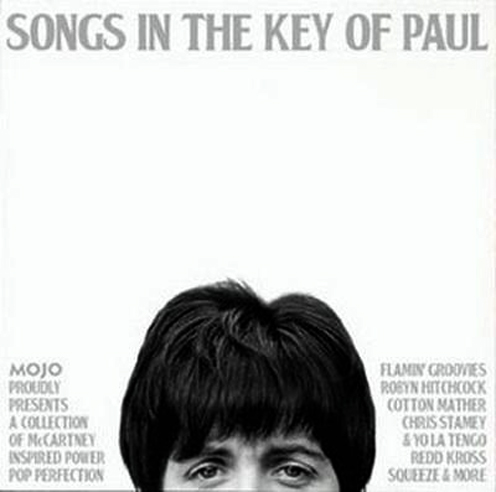 From the MOJO Issue 240 / November 2013
Paul McCartney: Only WE Know What Happened In The Beatles

PREVIEWING HIS FORTHCOMING 24th solo studio album – entitled New – in the latest MOJO magazine, Paul McCartney pricks the bubble of received wisdom that surrounds his former, quite-well-known band, The Beatles. One song, Early Days, refers pointedly to those who “weren’t there” and their wayward takes on his history.

“It’s a constant niggle,” he tells MOJO’s Pat Gilbert. “The fact is there’s only a given body of people who really know inside out what goes on, and other people analyse it and that’s fine. But when they get it wrong, you just have to live with it.”

Water off a duck’s back by now, you’d have thought, after 50 years of larger-than-life representations of his life and works. But living a mindf**king dual existence as flesh-and-blood human being and Stellar Music Legend is clearly not as easy as the nonchalant McCartney tends to make it look.

“Someone said it to me the other day and it was kind of horrifying, ‘Well, John was the clever one, you were the cute one, Ringo was the funny one and George was the spiritual one.’ And I’m like, (sighs incredulously) ‘Yeeeah, that’s it.’”

The flood of fanciful Beatle biopics has hardly helped. In MOJO’s exclusive interview, McCartney recounts his conversations with photographer and family friend Sam Taylor-Wood in the pre-production phase of her 2009 Young Lennon biopic, Nowhere Boy.

“[Sam] came around to my house with the script of Nowhere Boy and was talking to me about it,” recalls McCartney. “I’m saying, ‘OK, cool, tell me about it.’ John cruel, wicked… and I was, ‘Woah, woah wait a minute! That’s not what I saw! The guy who wrote this wasn’t there, so this is based on legend and hearsay…’”

Although some of the script’s more imaginative detours never made the final film, it appears that others survived.

Elsewhere in a revealing interview in MOJO, McCartney joins the dots between his latest record and certain periods of his history. How On The Way To Work alludes to his between-Hamburg-stints stopgap as a driver’s mate for Speedy Prompt Deliveries (“You’d buy a magazine and look at the nudies in them”). How songwriting has pulled him through the darker days of his life. And how, this time, he chose to welcome rather than shun sonic tropes from his Beatle past: “The moment the Mellotron came out we just embraced it.”

I Wish I could get this too!!!

The whole album has been leaked already??? Where??? I like the 2 songs I've already heard so far.

I know how you feel about wishing you could win the lottery just to buy something as simple as that magazine with the CD, BeatleGirl. I sadly don't think I will be able to even afford to buy Paul's "New" album next month (I think a pun really was intended by him with that title! Not a very creative or original title, but cute! LOL) I don't even have $15 to spare on a CD or MP3 download. But I'm hoping somebody will post the whole thing on YouTube so I can at least hear it for now :-)

I'm trying to set aside enough money to save up for it myself! I literally turned a jar of pennies into $1.25 this weekend, hahaha! I guess that's a decent start.

I thought I saw someone say somewhere that the album had been leaked, but I've only heard the 3 songs posted above from the iHeartRadio concert.

I too know how you all feel about not being able to afford a magazine with included cd and or Paul's NEW album next month! But, Hopefully down the road I'll be able to get at least the NEW album on CD, at least! Will just have to wait. I'm Hoping too, that somebody will post the whole album or at least most of the songs on YouTube, after they buy it!! :-)

Re: (I think a pun really was intended by him with that title! Not a very creative or original title, but cute! LOL)

LOL!! :-) Yes, Cute! I agree! But, maybe there is another reason he chose NEW for the title? Maybe we'll find out more about that down the road?? But yes, it might be a pun with the title.  LOL! ;-)

Re: "I thought I saw someone say somewhere that the album had been leaked, but I've only heard the 3 songs posted above from the iHeartRadio concert."

All I could find was the 3 songs from the iHeartRadio concert. I'm Confused about "that the album had been leaked"??

Well hopefully the whole album will be leaked on YouTube soon. Paul named the album after the title track, also called "New". It's a great song! :-) I bet the rest of the album will be good too! :-)

I Hope so too!!! :-) "NEW" Is a Great song!! I bet the rest of the album will be good too!! I Really Liked the other two songs from the album, from the iHeartRadio concert!  :-)