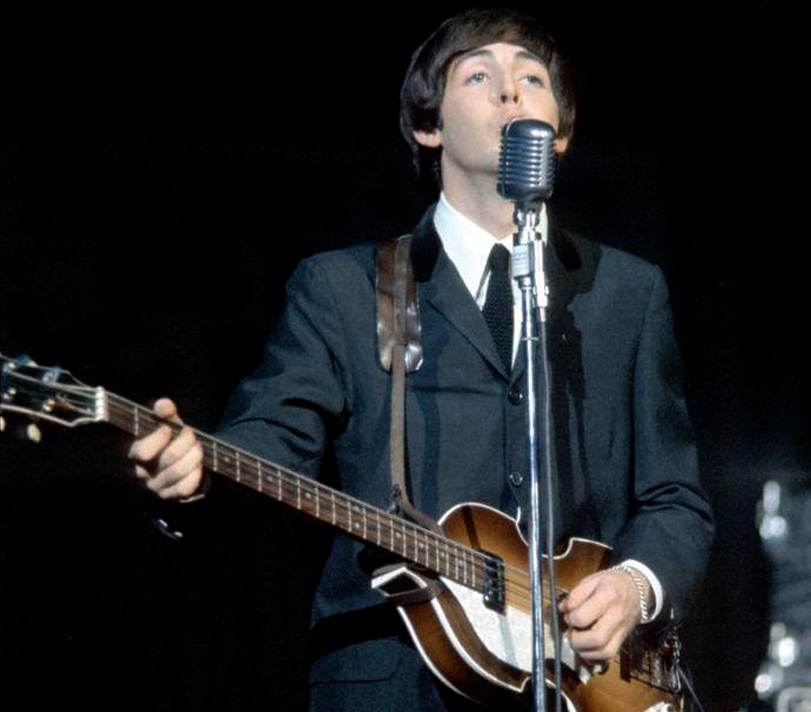 Watch Paul celebrating his birthday at the Firefly Music Festival

“What is your earliest memory, Paul?”

We caught up with Paul recently to find out. He replied,

“I remember when we were living in Knowsley, Liverpool having my photograph taken with my brother.  I think it was probably by a professional photographer for the family album but I remember I was not all that keen on being made to pose. However, it stuck in my memory ever since.”

Was it this photo, perhaps? :)

That's so funny how Paul was not keen to posing for a photograph as a child.

Well, when he grew older, we all know how much he loved to pose!

COOL!! I searched after seeing your post and as far I as I can see the Picture You Posted seems to be the one Paul was talking about!! :-)

Thanks for posting these!! :-)

An exclusive interview with our greatest living rock star 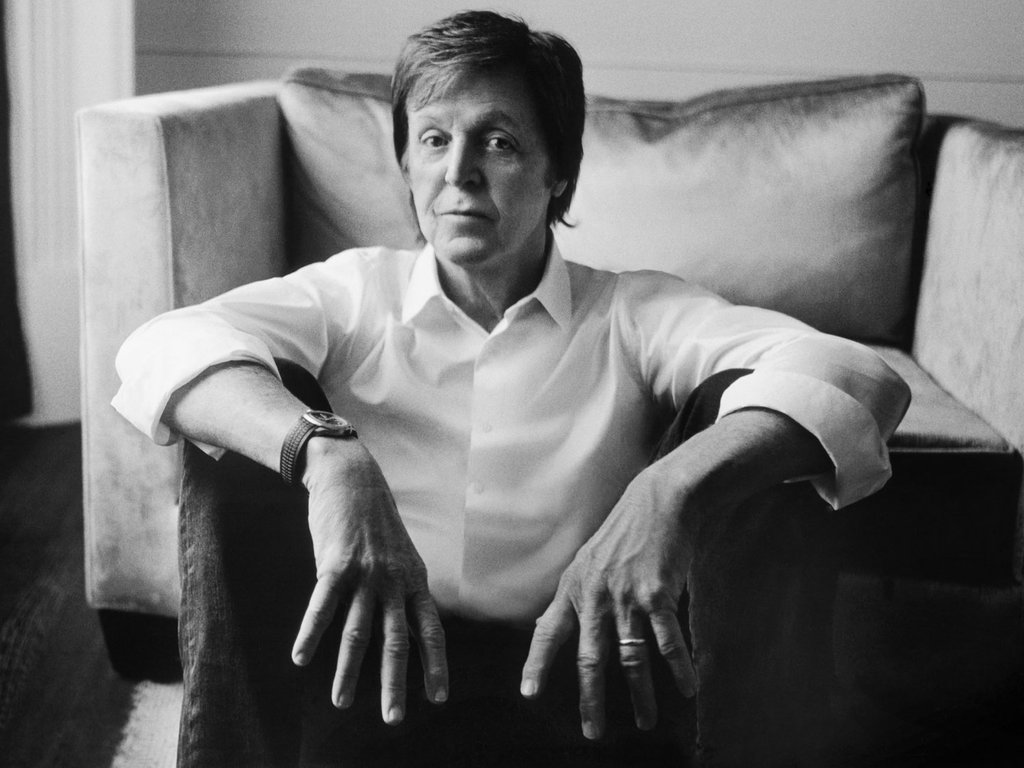 Thanks So Much for Posting This!! I Loved reading what Alex Bilmes wrote. And LOVED the Interviews with Paul!!! Was GREAT!!! Enjoyed the Picture Gallery Too! :-)

"Each show lasts nearly three hours. The intense demands this places on him would have been remarkable in 1965, when he was 23, so it’s anyone’s guess how he does it now. Not that he shows any signs of stopping, or even slowing down."

" He was carrying the Hofner violin bass guitar that is one of his trademarks – he has had this one since the Royal Variety performance of 1963 – and that travels everywhere with his personal assistant, John Hammel, who has been with him almost as long. Like Hammel, the Hofner gets its own seat."

"Paul McCartney: Two reasons: I love it, and it’s my job. Three reasons: the audience. You sing something and you get this incredible warmth back, this adulation. And who doesn’t like that? It’s amazing. Plus, the band’s very good. And having said there were three answers there are now about seven. Another thing is I kind of get to review my songs, and they go back quite a way. So if I’m singing 'Eleanor Rigby', I’m me now reviewing the work of a twentysomething and I’m going, “Whoa, that’s good.” [sings] “Wearing the face that she keeps in the jar by the door”. Ooh! And you see it all again flashing by you… like drowning. In the nicest possible way."

LOVED This!! And the Whole Interview!!

Thanks So Much for posting this!! :-)

Permalink Reply by Annalina Lennon McCartney on August 5, 2015 at 2:19am

I don't know whether I'm more sad about those many girls he shagged in the '60s or the women he shagged up with after Linda passed! Either way, Paul is a romantic, and I definitely understand his need to be in a relationship.

I'm even curious to see if any of his past lovers have written about their relationship with him.

LOL!!!!! I'm shocked at all the alleged women on that page, especially the ones in between Heather and Nancy! :-O

I thought Paul's version of "FourFiveSeconds" live at Lollapalooza festival sounded alot better without Kanye & Rihanna! And it was refreshing to see him duet with the Alabama Shakes singer instead of someone more along the likes of Kanye & Rihanna.

WOW!!! Paul was a Busy Guy!!!!! LOL!!! I'm Shocked too at all the alleged women on that page!!! But, I believe it!! After all it's Paul McCartney!! ;-) I agree with BeatleGirl Though!! "Paul is a romantic, and I definitely understand his need to be in a relationship." Yes, I wonder too if any of his past lovers have written about their relationship with him?  Thanks for the Link BeatleGirl!!! Very Interesting!! :-)

Sadie, Thanks for the Link!! Very Interesting!! I Liked This:

"As a side note, Perry also convinced Paul and late wife Linda to sing background on Carly Simon’s “Night Owl” back then. And he gathered McCartney, John Lennon and George Harrison together for that “Ringo” album– the only record all the solo Beatles played on or contributed to after the group’s break up."

Hollywood Vampires is mostly a cover album, and the band tackles hits from some of their idols and contemporaries like Jimi Hendrix, Pink Floyd, and Led Zeppelin, alongside three original songs.

The band’s name itself pays tribute to a drinking club from the 1970s which included people like Harry Nilsson, John Lennon, Cooper, and more.
In addition to their debut album, the Hollywood Vampires will be performing together at Brazil’s Rock in Rio festival in September.

What an AMAZING performance at Lollapalooza!!! "Hi, Hi, Hi" and "Being For The Benefit Of Mr. Kite!" were a pleasant surprise and some of the highlights of the show. Paul's band are expert musicians! I was impressed by how they were able to tackle all those songs to perfection!