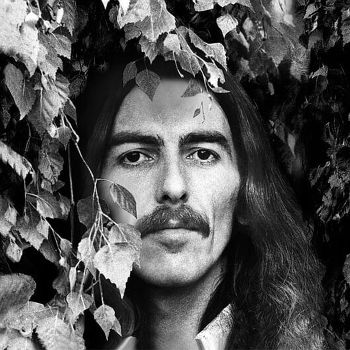 It's that strange time between losing 2 Beatles- the deaths of George Harrison, November 29, 2001 and John Lennon, December 8, 1980.
I’ve said in the past that John has all the songs written about his passing, while George had none I knew of.
Well a fellow DJ Uncle Shag sent me one called Goodbye George!
Doing these shows, I try to bring a different angle to the presentation.
Did you know George produced the movie Shanghai Surprise, he even appeared in it?
To no one’s Shanghai Surprise the movie was a BOMB, but he included some of his own Music in it.
There was never a Soundtrack release on LP or CD, and 2 of the Songs he re-recorded for his album Cloud Nine, but I’ll play them as they appeared in the movie, plus a 3rd!
Then one of the most fun B-Sides of all time.
No somberness, give a listen!

Here are the links to Have Fun With George, at Mike Pell Rockollections: