Groupies From The Sixties & Seventies

I know some of you girls have wondered what it was like to be a groupie at some point. We've dreamed, we've sighed, we wondered, and cried...

Fortunately, there are books that chronicled the events of what it took and what it was like to be a groupie - to be able to sleep with and follow the band around. Some of these books include:

From the "Queen of the Groupies", Pamela DesBarres

"Let’s Spend the Night Together"

And Francie Schwartz's infamous affair with Paul McCartney in 1968 >:O 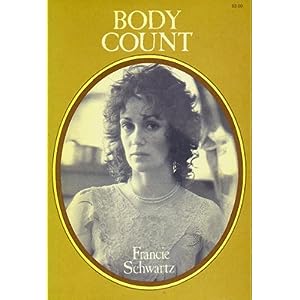 May Pang's affair with John 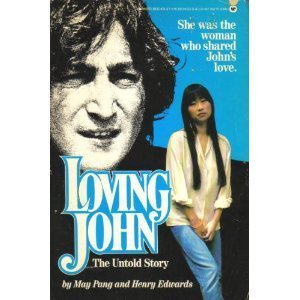 What are some of your recommended readings? Do you know someone who knows someone who knew someone that slept with a rock 'n roll band or a famous person back in the sixties? Tell us about it! 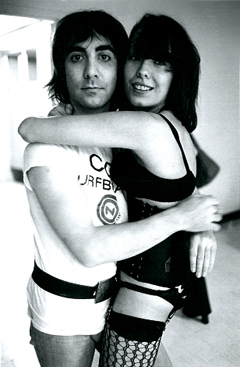 Pamela Des Barres with one of my husbands Keith Moon!

Omg I hate that bitch!! haha

I think Francie Schwartz was the reason why Jane left Paul. Or maybe it was Maggie McGivern?

The only book I would be interested in reading is May Pangs!

Permalink Reply by Annalina Lennon McCartney on April 9, 2012 at 2:36pm

I hate THIS b!tch

and this OTHER b!tch francie short (Paul slept with her after breaking up with Jane) 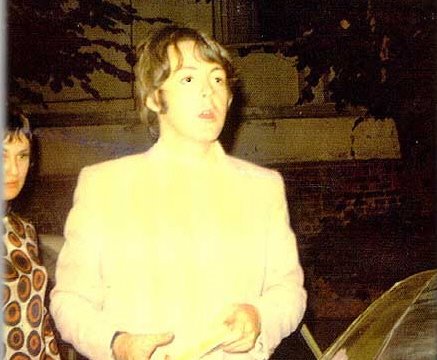 No disrespect intended?! Wtf these bitches don't deserve any respect. The term "groupie" is just a nice way of saying 'slut, whore, skank,' etc. All they do is sleep with rock stars. hahaha. One of my old screenames was BeatlesGroupie64 but I meant it like just a fan who follows the band around to concerts, not someone who has sex with them backstage after the show. haha.

I don't use that name anymore for obvious reasons. LOL.

I found another groupie to hate! This one's notorious to have slept with every band that traveled through Little Rock, Arkansas, including having sexual relations with BILL CLINTON! Her name is "Sweet" Connie Hamzy. Grr. 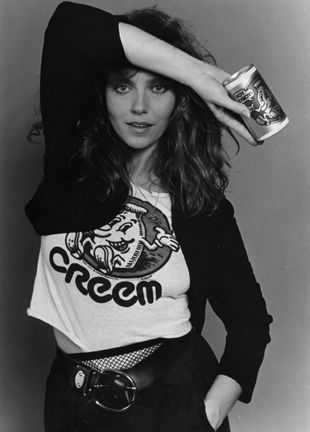 She is mentioned in the song "All American Band" by Grand Funk Railroad.

On the road for forty days,

Last night in Little Rock put me in a haze.
Sweet, sweet Connie -- doin' her act,
She had the whole show and that's a natural fact.

The reason why I'm mad is because she claims to have performed sexual acts on Ben Orr and Keith Moon! My man, and Sadie's man, respectively.

She also wrote a book titled, Rock Groupie: The Intimate Adventures of "Sweet Connie" from Little Rock which has negative reviews for its minimal literary value. One reviewer said, it didn't matter who she did - famous or not, she went there.

Omg, here is a list of men she...shucked off.

And a nice little from Spin magazine....

More of Connie. -.- and some girl named Jeannie.

Here is an article about whores, I mean groupies! on Cracked:

LA Times on "I'm with the band" VH1 Documentary: