Here's a now-and-then series I started in February 2011, Covered By The Beatles.
As you should be aware, the Beatles put many older Rock & Roll songs, mainly from America, on their early albums and EP's.
So the simple idea is to play the Beatles Cover Version followed by the Original Version.
And I'll be playing these the proper way to hear them, in the order they originally were released over in England.
The selections in this chapter will all be from the LP, With The Beatles.
I never realized this until doing the show- an album that was released in the UK on a fateful day in the United States!
The first time we did this it went very well, and this should be equally enjoyable...with one song in particular that is a rarity I doubt you have ever heard.
Make your comparisons as to the better interpretations, and just HAVE FUN!

Here are the links Back to the Days of Beatlemania and Before, at Mike Pell Rockollections: 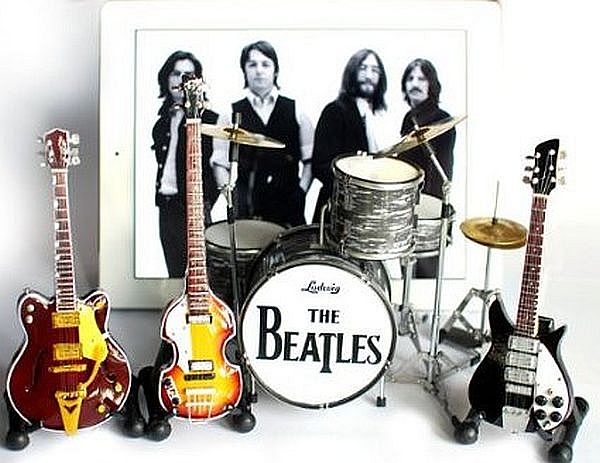