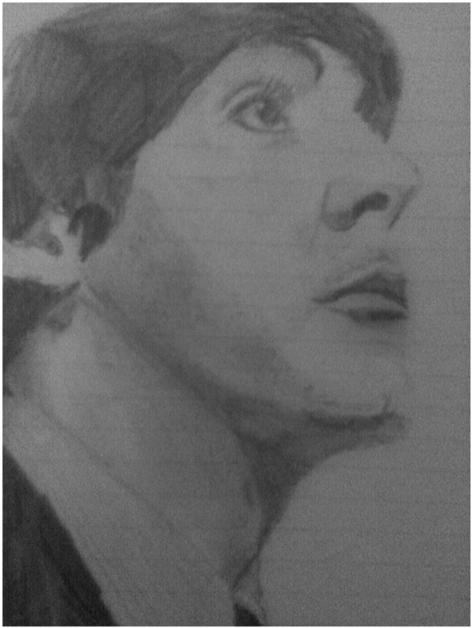 Til There Was You (A Beatle Fan Fic)

Skylar Blue sat at her bedside table with a headache from hell! Earlier in the day she was stupid enough to let herself get fired up over a dumb threat by one of the stupid asshole boys at her college, and she decided to prove the threat wrong! The threat being in she was short and could not even jump up and touch the basketball rim if she dreamed of it. Not that it was a big threat or anything she just hated being threatened by boys….especially stupid ones like Jordan Opella! It was true…

http://www.youtube.com/watch?v=UNQzjj424P8 (This will make you bawl or tear up a little BTW)

Okay! Hi all. This is a blog about John Lennon's death, but not. First let me make a statement....... I really think John knew he was going to die at 40 ( maybe not the exact age) and How.… 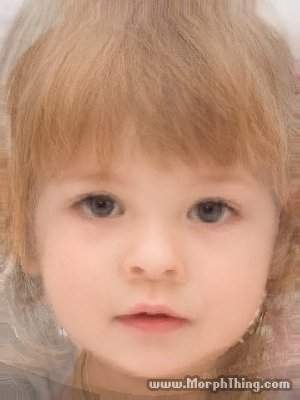 HER MOTHER IS SHIT FACE… 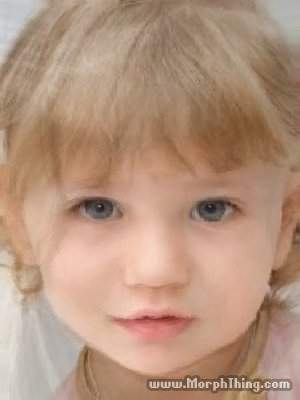 THIS IS SHIT FACE HARRISON!

SHE WAS BORN FEBRUARY 25TH…

Make a game | Dancing with the Starr | Free games | …
Continue