ROCKOLLECTIONS: SHOW ABOUT NOTHING PT.1

I just remembered, it ain't the Beatles lol, but Rick Nelson is in here!

Alright, admittedly these shows are inspired by the great Seinfeld television program.
There will be some sound bites from it.
One interesting thing, while picking out songs for this show I discovered there are a lot of them…
Continue

I forgot the Beatles were in here! 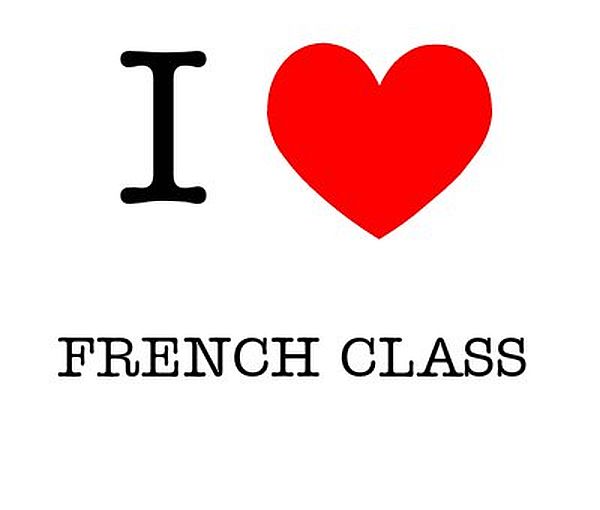 Summer School French Class wraps up with Rock & Roll and Pop Songs that have French in them.
After the first one, these might be a bit more unknown.
Of course, that depends on who's doing the listening!
Plus there are times in your Life that you hear and…
Continue

Paul McCartney is in here, with an unreleased demo!

It's the 4th Of July, coming soon to a country near you, lol!
And American Music for it.
At long last there is a Rocking Version of The Star Spangled Banner!
I'll play it, and more.
Wrapping up this Celebration Of America's Birthday with Songs that may have flown under your radar but are NAMED 4th Of July.
Happy 4th everybody, and watch those fingers…

The Beatles are in here, a George song!

At 12:38PM Sunday, June 21st it Officially Became Summertime.
Music to welcome it in is what I've got here, with Summer Music and Summer Memories.
After all, Summer's Here And The Time Is Right!
Including an old Instrumental from the late, great, 1st FM Rock Experiment, WOR-FM in 1966.
Enjoy!
Here are the…
Continue

ROCKOLLECTIONS:RETURN TO THE RAT RACE PT.1 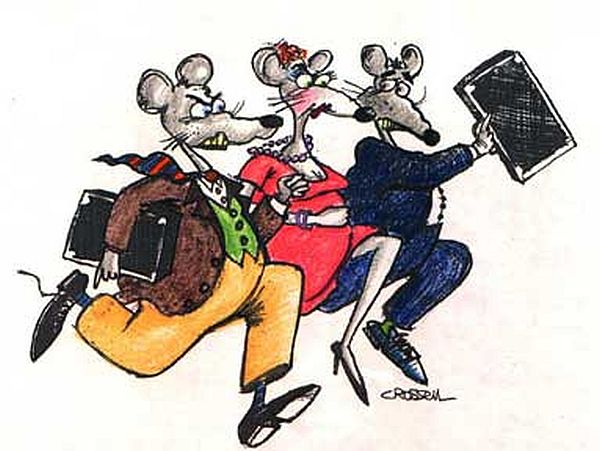 Sir Paul McCartney is in here, but you gotta wait for him, lol!

Haven't been to the Musical Rat Race in a while.
Thus far, there were 3 Rat Race shows for last Labor Day, then Back To The Rat Race last December, and now a Return.
Just…
Continue

I know this is a Beatle site, but anybody like Rick Nelson? I can think of one important person, lol! Rick's in here.

More Namedropping songs this week for 3 very good reasons.
It was a short week with the Holiday in it, the weather turned hot and humid blocking my brain from a new thought, and most importantly, I am famously lazy, lol!
So rather than start a new pile of Songs, it was easier to stay with the…

Ringo Starr opens up this Chapter with a song from his new album!

There are some Namedropping songs that if you blink- don't pay attention for a moment- you'll miss them.
Others hit you over the head, the Namedropping is even in the title!
That's the case with the opening song in this Chapter, some New Music too, just came out at the end of March.
Then a guy I am a huge fan of, who…

The Beatles are in here, and so is John Lennon!

Two Good Questions that must be asked during this Series are, "Did The Beatles ever do a Song With Whistling In It?
And how about The Rolling Stones?"
I'll have the answers in here.
We move into the 70's in this Chapter.
I know that with many of these songs there is that Moment of Doubt.
The feeling of Hey Wait A Minute, There Is No…
Continue

Another I forgot, George Harrison opens this half up!

Got some more Cover Versions and The Originals.
The Surprise in here will probably be the Rolling Stones, with their first Top Ten song here in the U.S.
It was originally done by a lady who was so bitter about their hit she never sang it again!
And give the Stones a good listen- after years of only ever hearing the song in Mono, it is in…
Continue

I forgot, Paul McCartney is in here!

A week of computer problems necessitates a re-run, I had to choose quickly and picked this one!
It seems like the James Bond Movies have been around forever- we know Diamonds Are!
And the Songs that go with them.
I'll start with the first one and go from there.
Trying to fit in as many as I can in the two halves of the show, I will have to skip a few from…

Just thought of it, the Beatles are in here!

I'll finish off my Odds & Ends show with another long set.
Over the years, and decades again, I had always meant to put these songs together for a set, and whenever I would hear one of them it would remind me of that.
As promised in the prior Episode, using the Titles of these Tunes, it's instructions on doing The Mike Pell Shuffle,…

There are a couple of Ex-Beatles in here that fit our subject, just thought you should know!

It's going on right now as I write this, St. Patrick's Day, and the marchers are parading.
It is also my Irish friend Dave Kenny's Birthday.
Oh the stories we could tell- drinking in Irish Bars up in the Bronx, all boroughs actually, all cities for that matter!
And they loved us in Canada, lol!
One…
Continue

I'll start this Episode with something that has bothered me for a long time and has nothing to do with the British Invasion.
It has to do with "Sports".
IN NO WAY, SHAPE, OR FORM IS THIS A SPORT, LOL!
And I'll even have a Song…

None of this happens without the Beatles!

A New Year and a New Look at the British Invasion.
February always reminds me of the Beatles arrival in America in 1964, and that started the onslaught.
A good thing too, because Radio and Rock & Roll were suffering from a long period of Forty Miles Of Bad Road!
I'll have some Musical Questions, some songs that will test your memory- and given a…
Continue

Beatle Bob reminded me, Paul & Linda McCartney are in here helping Denny Laine. You may NEVER have heard the result!

Some Planes crash, some Planes don’t.
In light of our subject, I’ll open this chapter up with a song for a Hero Pilot.
It’s about expecting more from yourself, and being better than the rest.
Remember, this was done in 2009.
I’ll give a tip of the hat to the end of last week’s show, the…
Continue

The Beatles are in this Episode, and don't forget, The Beatles took their name for its similarity to Buddy Holly & The CRICKETS- Beatles...Crickets, get it?

The the Part One of this show turned out pretty well too, if you are interested.

Moving on with the second half of a show done 50 Years To The Day after that Infamous Plane Crash on Feb. 3rd 1959, this Chapter is all Buddy Holly.
To me, Buddy ranks closely up there with the…

The Annual Two-Week Christmas Party continues!
And I see now we can pop Hanukkah in there too.
This time I'll continue a tradition started a long time ago.
I'll play the Beatles Christmas Message of 1964- since it is 2014, keeping that close distance of 50 years!
These are the little plexidiscs they would send to their Fan Club Members- but 50 years...do you believe that, oh man, lol?
Also I'll do something I've been meaning to do for years,…
Continue

ROCKOLLECTIONS: GEORGE AND JOHN ON THE BBC PT.2 END

Again I remind you this was originally broadcast in 2010, that's why the Math is off.
Moving on to John Lennon in our remembrance of the lives of two men who were a part of something that probably will never happen again, the phenomenon that was the Beatles.
Dec. 8th is the anniversary of John's death.
I'll cherry pick some more from those delightful 1963 BBC Sessions, highlighting John, from Pop Go The Beatles.
There is a real fun moment in here…
Continue

ROCKOLLECTIONS: GEORGE AND JOHN ON THE BBC PT.1

This was originally broadcast in 2010, that's why the Math is off.
I don't know why it took me so long to listen to the Beatles BBC Sessions.
Looking for a new approach for this remembrance of the deaths of George Harrison and John Lennon, I finally gave the BBC tapes a shot.
And these selections from 1963 are a JOY, a REVELATION!
Full of humor, they play so many both known and obscure old American Rock & Roll songs you can see how closely…
Continue

It's another large portion of Songs The Beatles Gave Away.
Played in order of release, and this time from where we left off in 1964 thru 1969.
In those early days, this was done with the encouragement of the Beatles' manager Brian Epstein, as they supplied some of their songs to artists also managed by Epstein.
And usually they were friends with John Lennon and Paul McCartney.
Artists began clamoring to secure original Lennon–McCartney songs,…
Continue